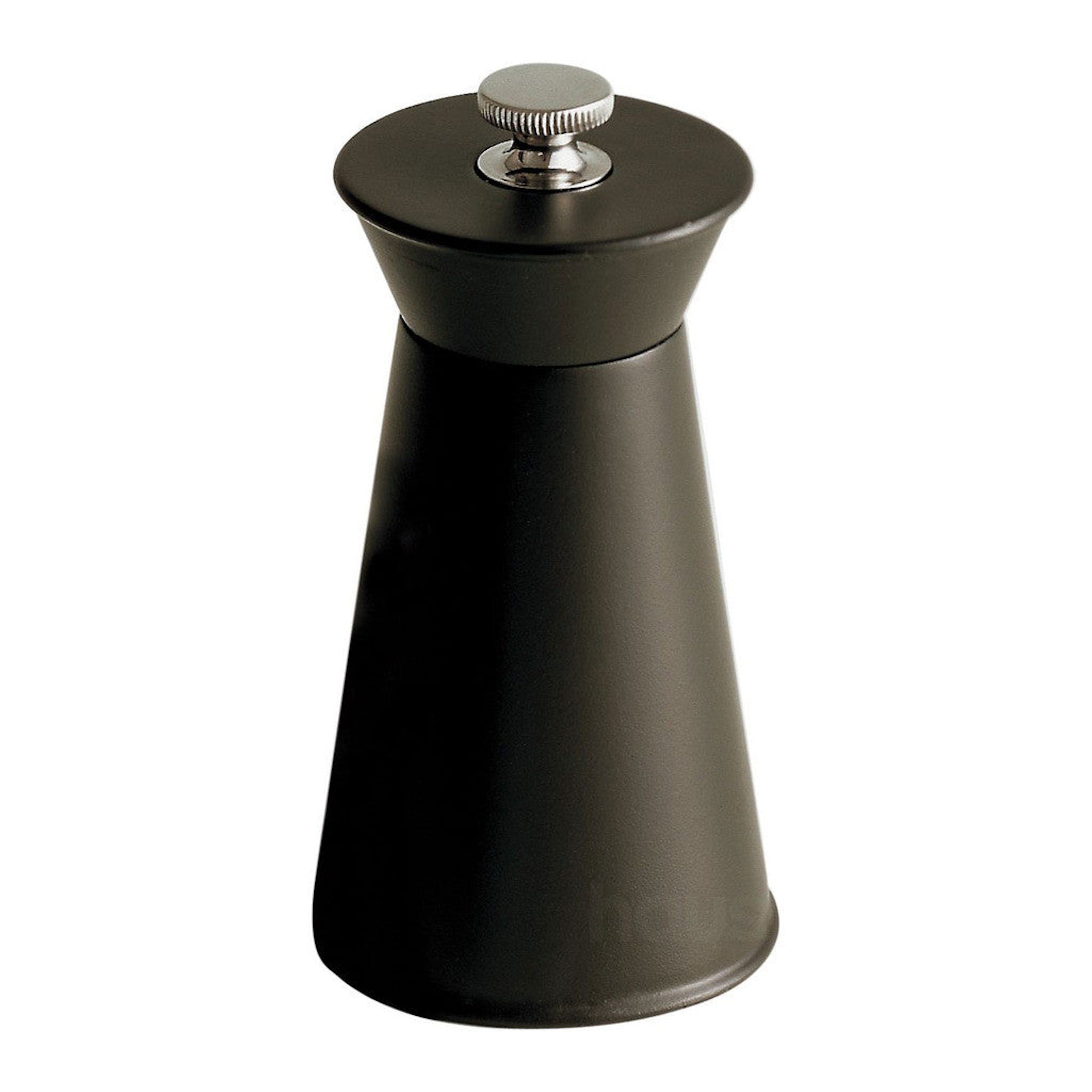 Designed by Jasper Morrison. A simple and practical salt grinder and pepper mill. Made in polyamide with 18/10 stainless steel adjustment knob.