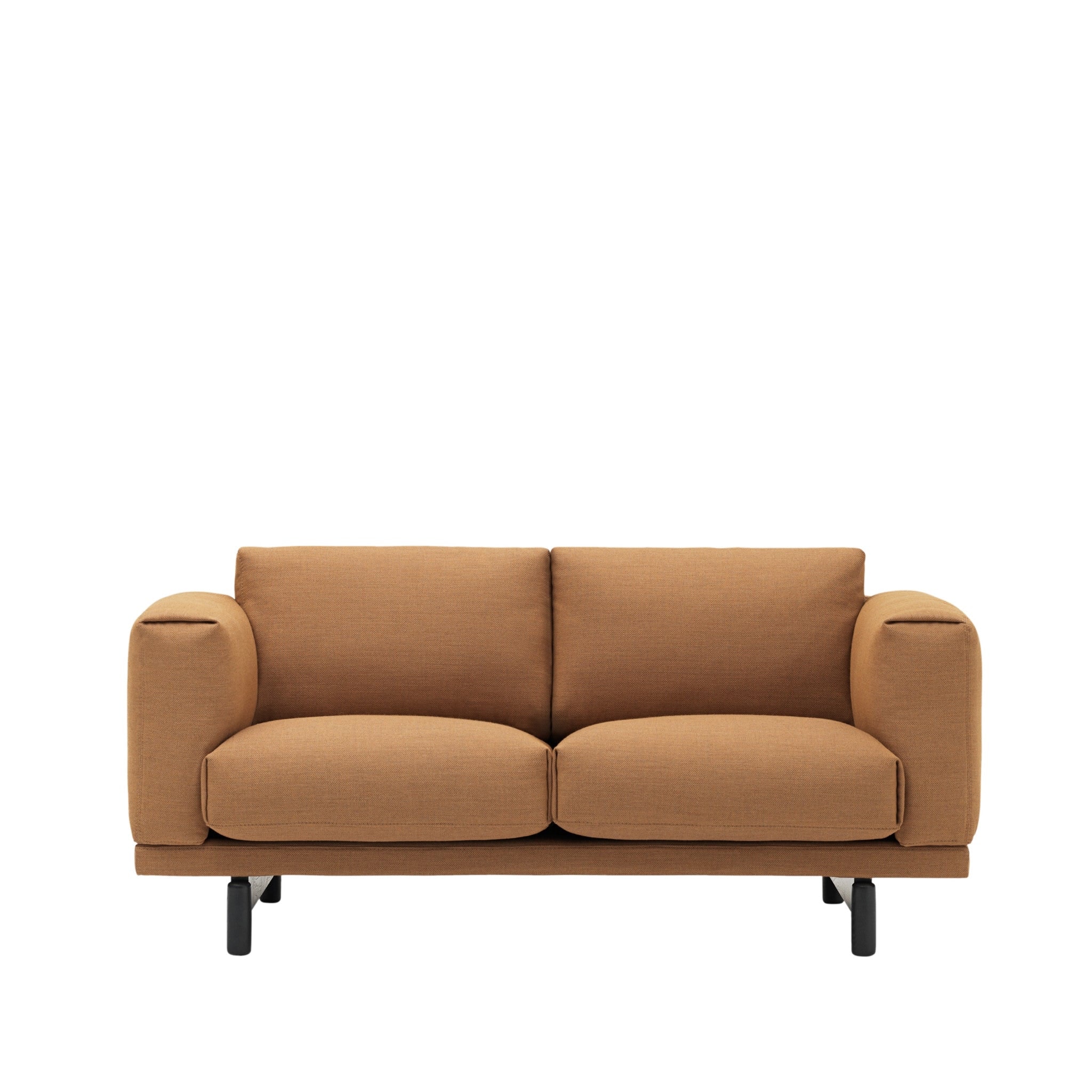 Designed by Anderssen and Voll. The classic couch is given a fresh new perspective with the warmly welcoming look and feel of the Rest Studio sofa. Its strongly defined back and frame combine with soft cushioning for maximum comfort.

Made to order in a choice of fabric ranges. Add a note of your colour choice at checkout or email us.