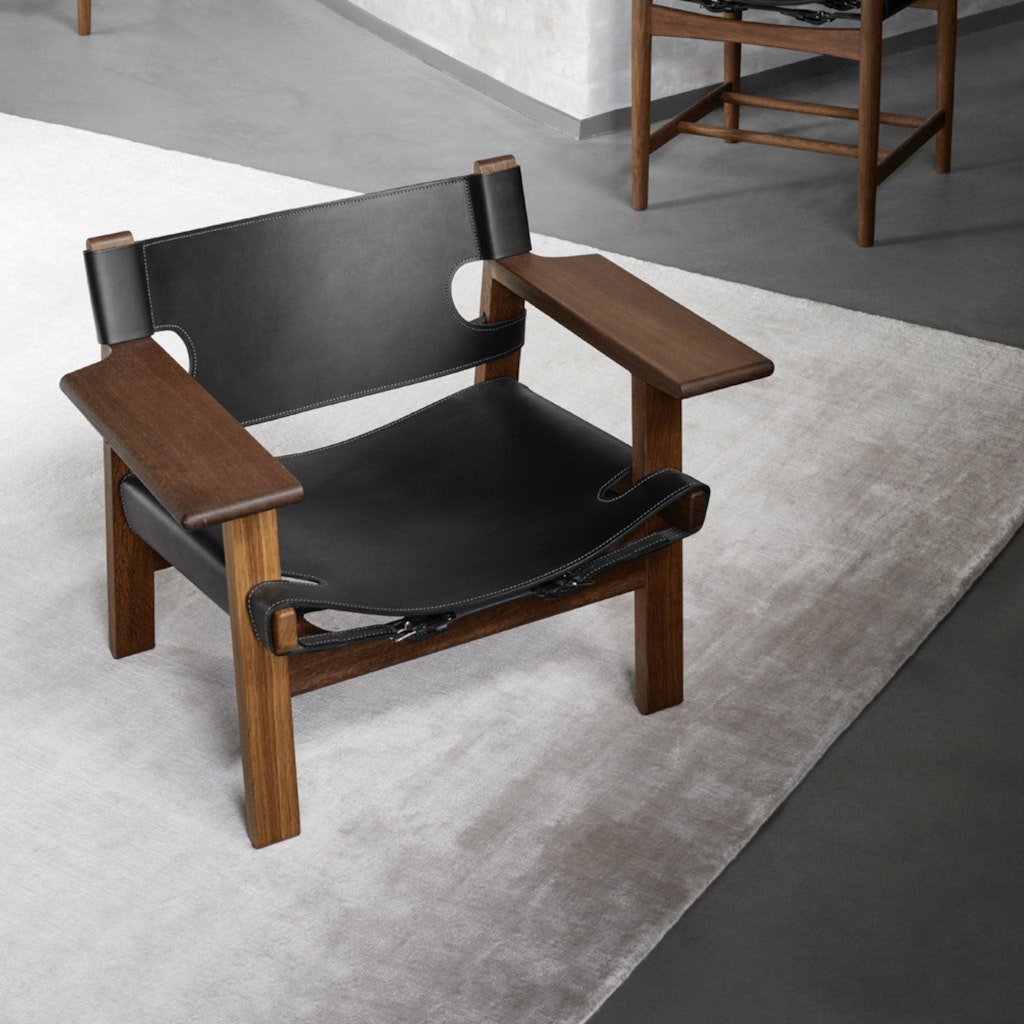 Fredericia was first established as the Fredericia Stolefabrik (Fredericia Chair Factory) in 1911 and specialised in antique-style furniture. It continued to blossom right up until the Second World War but was unable to keep up with the post-war demands for modern designs.

In 1955 the languishing company was acquired by Andreas Graversen who scrapped the existing product line and created a new one with the help of young architect, Børge Mogensen. In a joint effort, they developed a range of functional furniture that is today seen as iconic.

The company was taken over by Graversen's son, Thomas Graversen, in 1995. He led the company into the new century with a more fluid approach to design and production. Together with designers like Nanna Ditzel, he created a number of internationally recognised furniture pieces while at the same time continuing to produce the best of Mogensen's designs. 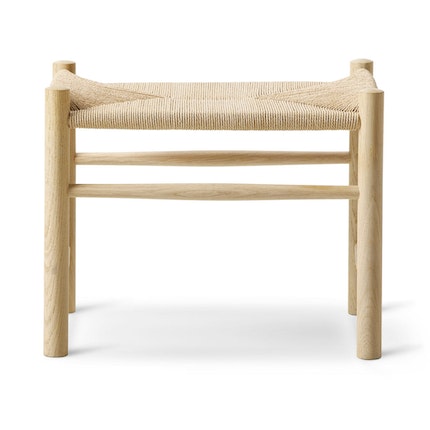 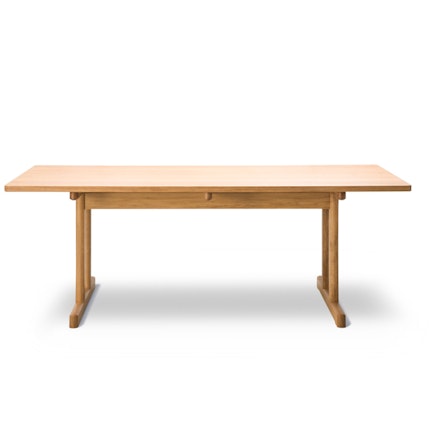 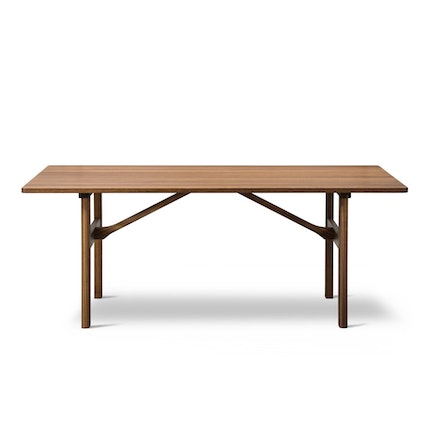 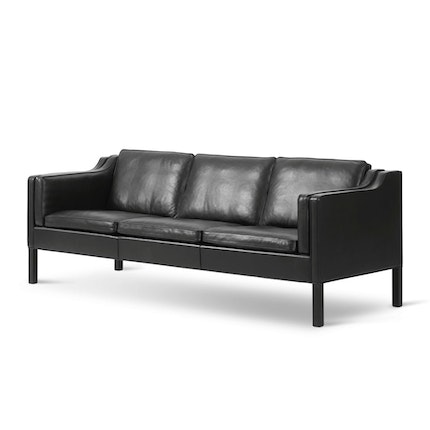 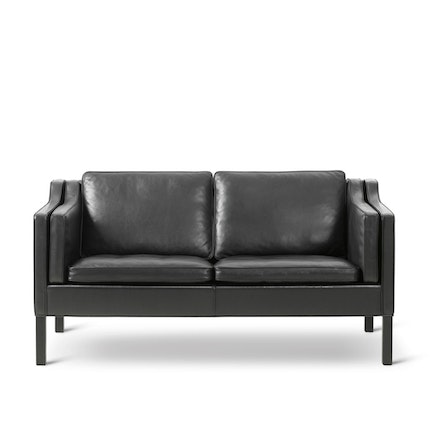 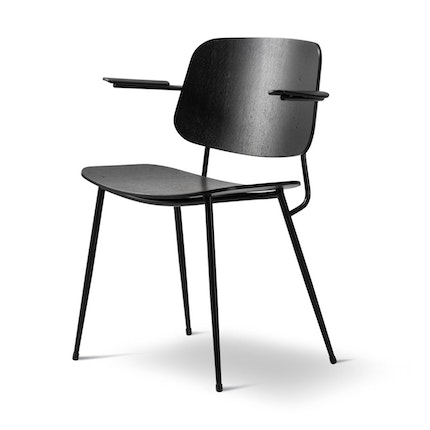 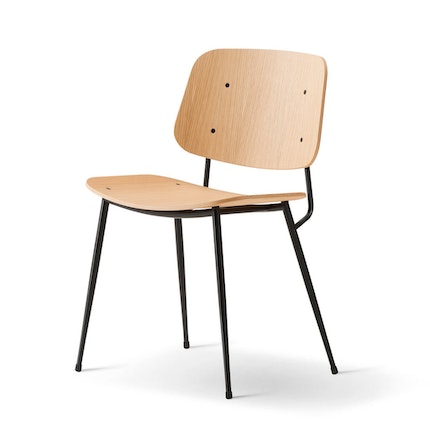 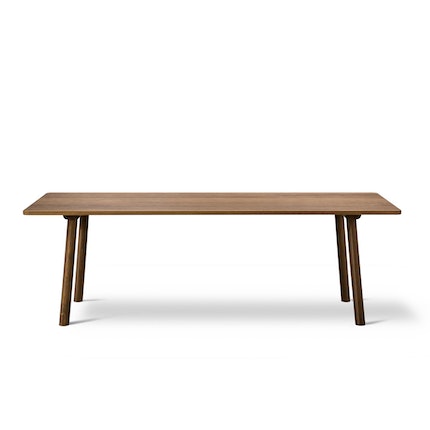 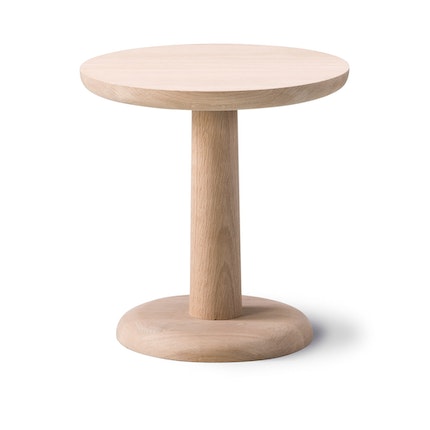