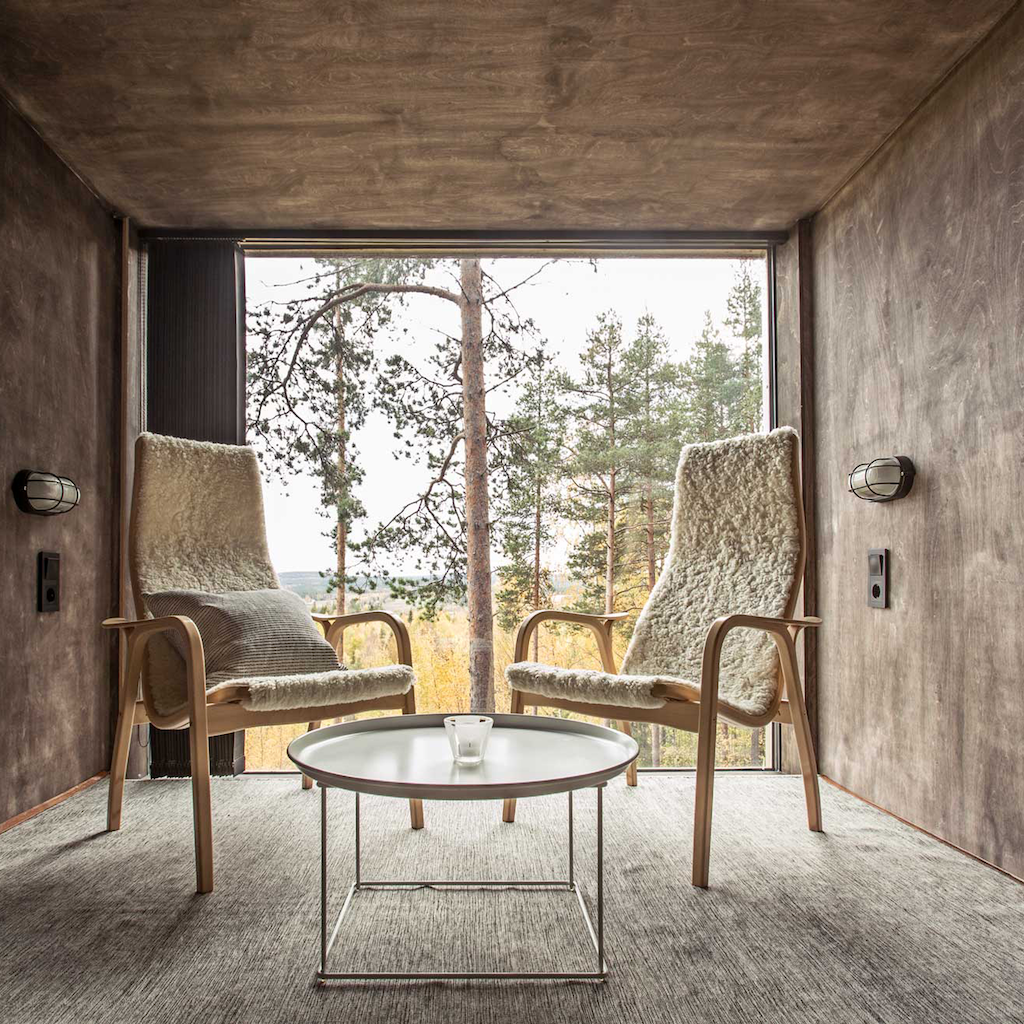 Swedese remains loyal to its Swedish origins by producing the same classically styled, Scandinavian influenced furniture that it did when the company first started in 1945.

Both the headquarters and factories are still based in Sweden, where designers work endlessly to continue the concept of the 'Scandinavian Modern.', exemplified by the best selling Lamino Chair. 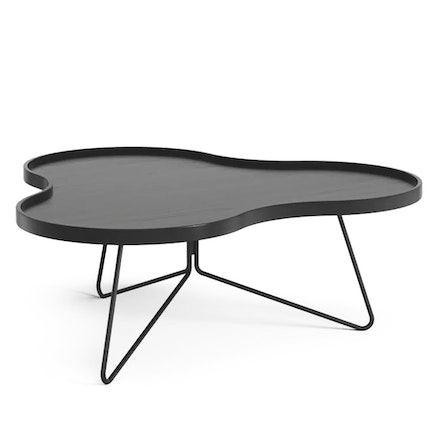 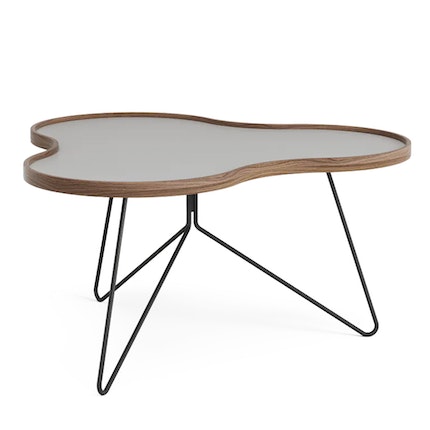 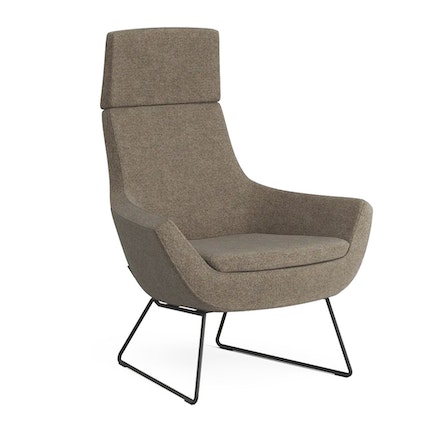 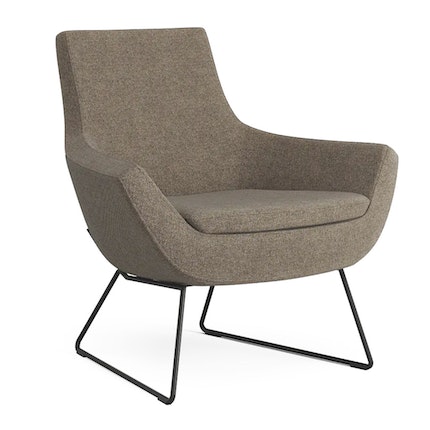 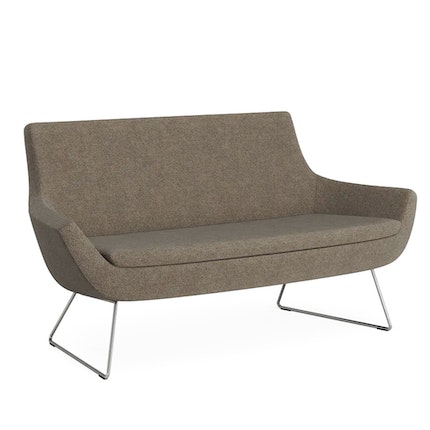 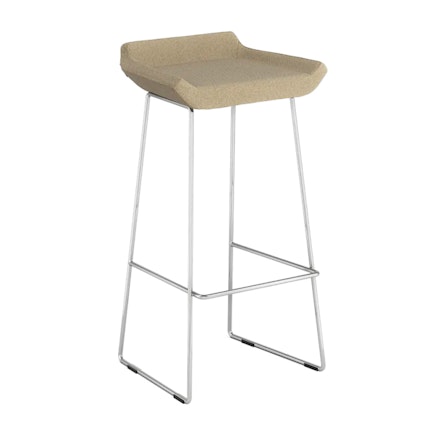 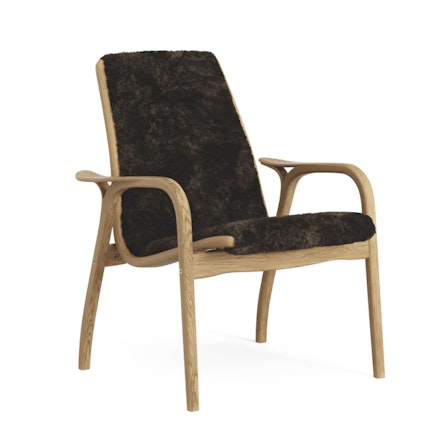 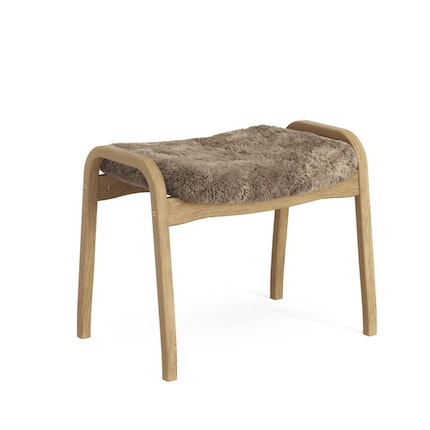 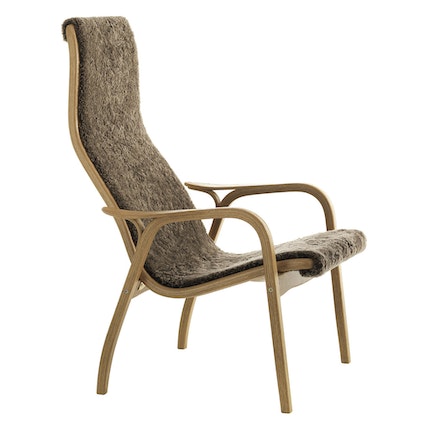 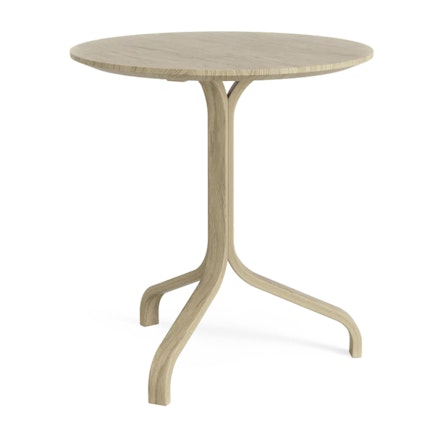 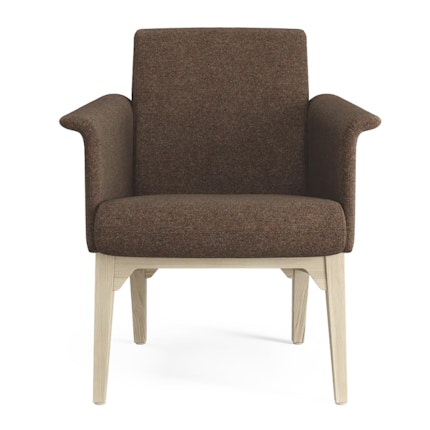 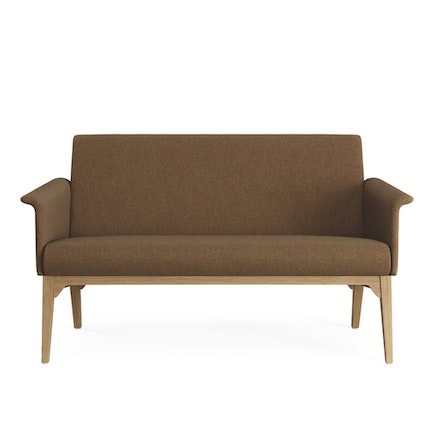 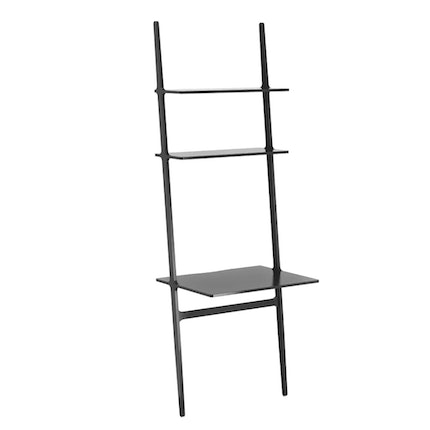 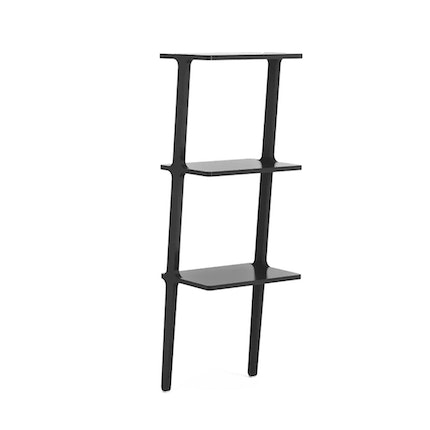 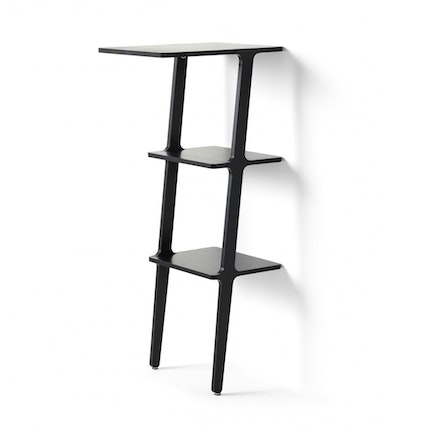 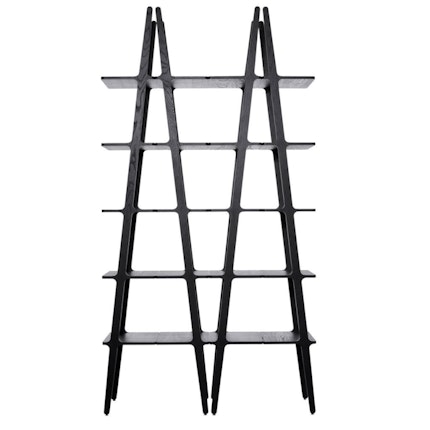 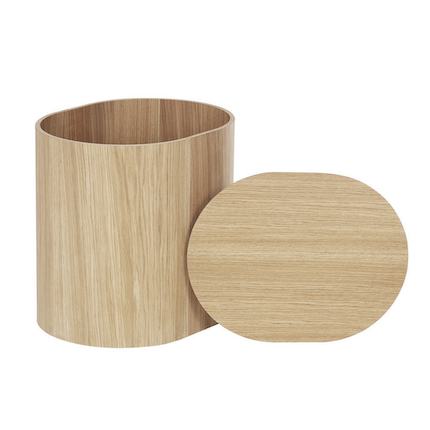 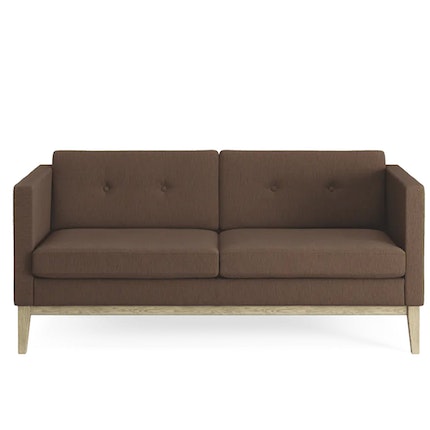 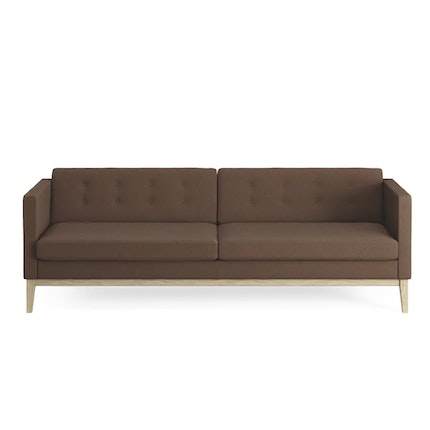 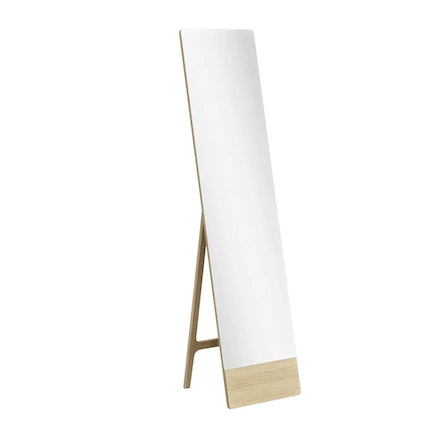 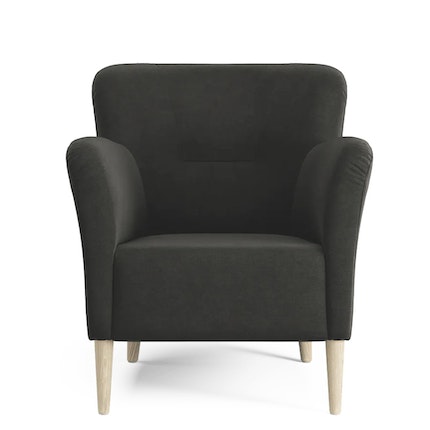 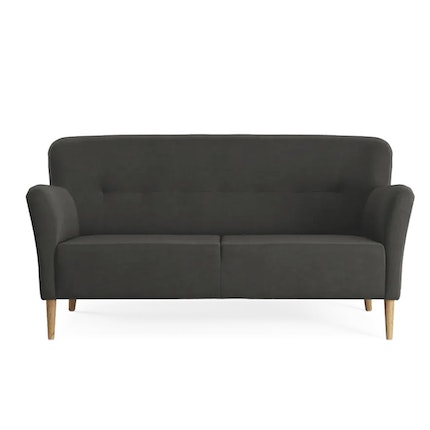 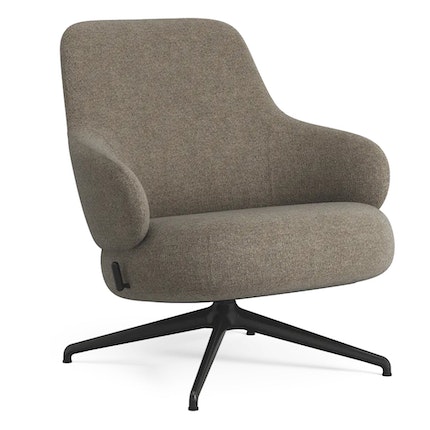 Pillo Chair with Swivel Base 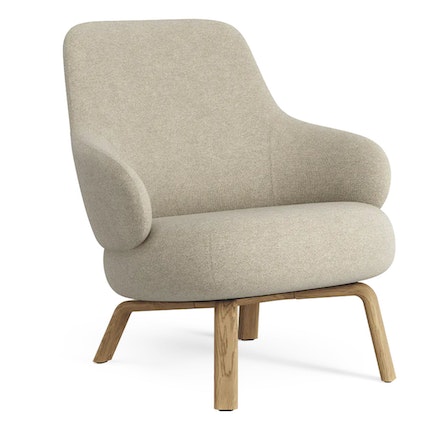 Pillo Chair with Wooden Base 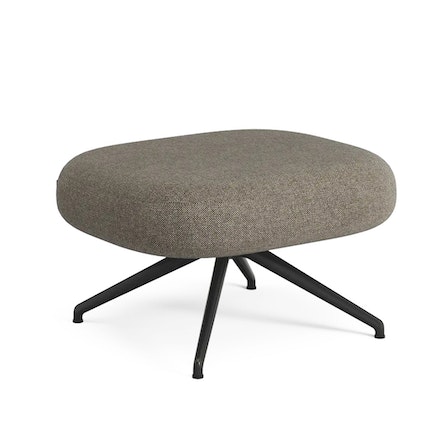 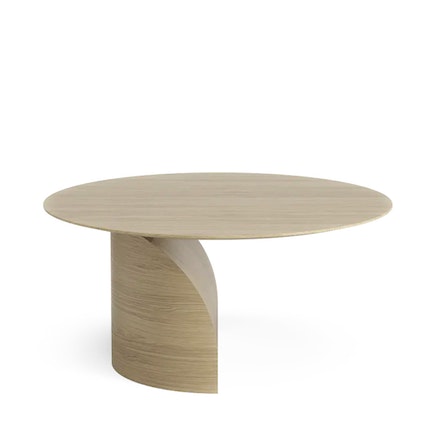 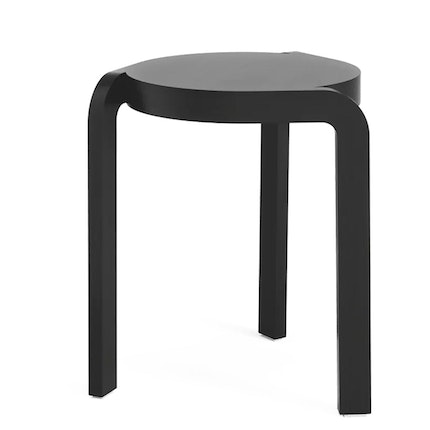 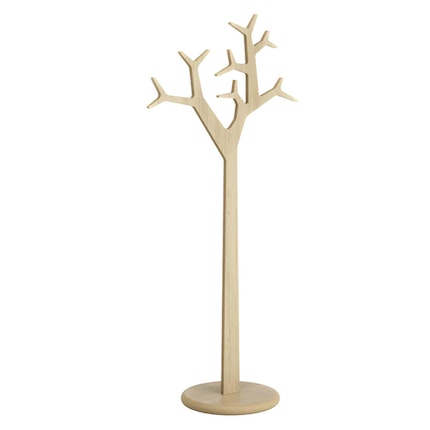