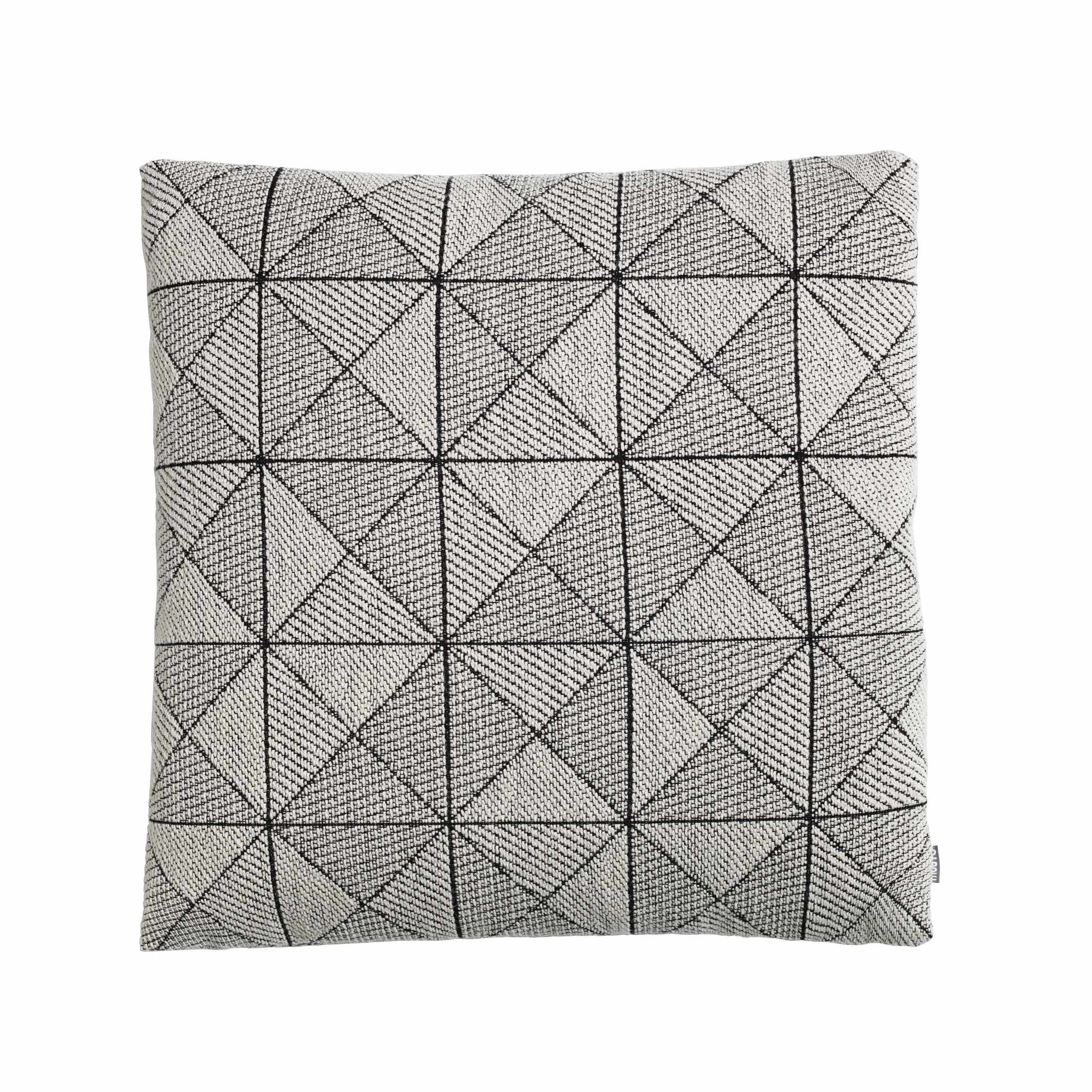 Designed by Anderssen and Voll. The Tile Cushion is made in collaboration with the skilled craftspeople of Norwegian textile mill Gudbrandsdalens Uldvarefabrik, marrying the Scandinavian principles of quality and design.
With an eye-catching, textural pattern and 100% wool outer jacket, the Tile cushion is a geometric yet subtle item that fits into any space. Available in four colours with deep earth tones.

Material
Textile in 100% wool. Filling in a mix of feather and polyester.