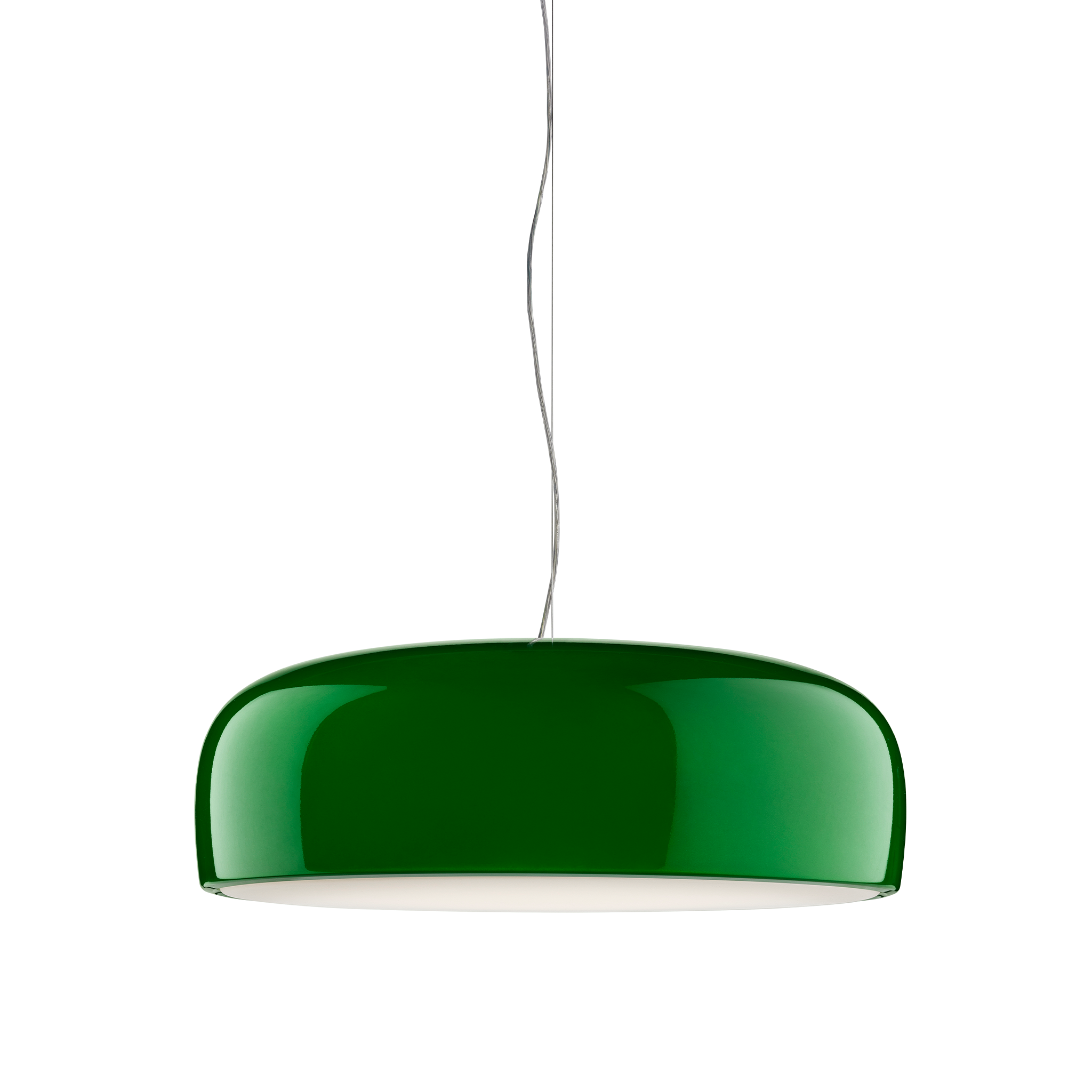 Lead times are provided as a rough guide to what is typical for this product. With the current pandemic and new customs requirements these may vary more than usual. Read More